Actor & comedian Richard Kind will soon be performing in a Tiger King musical parody. The legendary actor has been seen on hit television shows such as Spin City & Curb Your Enthusiasm. But now, he will be taking on a new role. The role of Carole Baskin’s husband, Howard from the hit Netflix docu-series.

Richard spoke about the project while promoting his new movie, The Social Ones with Michael Zavala on MZNOW. 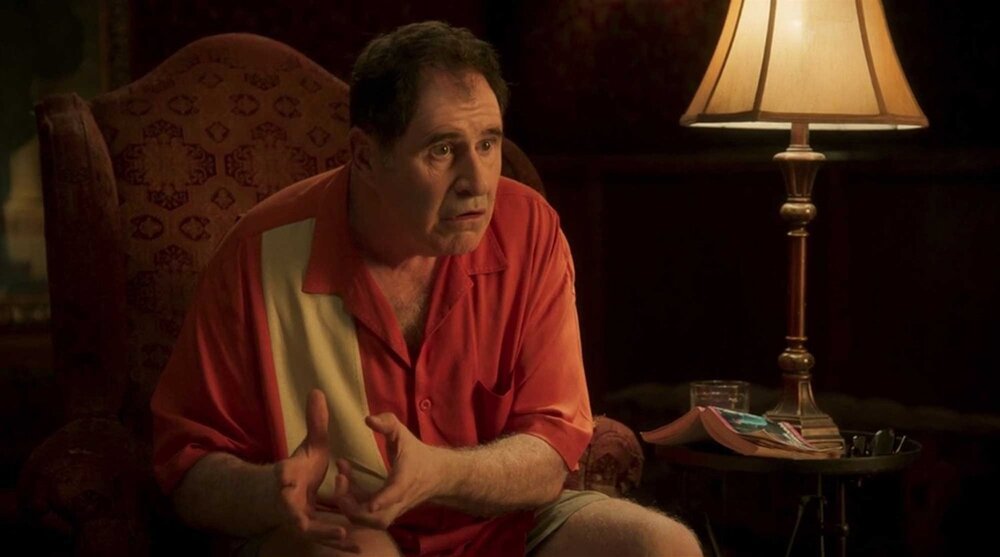 Richard Kind in ‘The Social Ones’

I heard you were also going to be in a tiger King musical parody. Is this true?

A very brilliant Broadway composer named, Andrew Lippa, is composing some songs. One has already been done. Kristen Chenowith did it. It’s not a live performance, it won’t be seen on stage. It’s sorta like easiest, sort of like, Jesus Christ Superstar was a rock opera before it was ever a stage production or a movie. That’s what he’s doing.

You can listen to Richard Kind’s entire interview here: