After five seasons, Fuller House is saying goodbye. The Full House reboot arrived on Netflix in February 2016. Jodie Sweetin, who plays Stephanie Tanner in both Full and Fuller House talks with MZNOW about what viewers can expect in these final episodes. 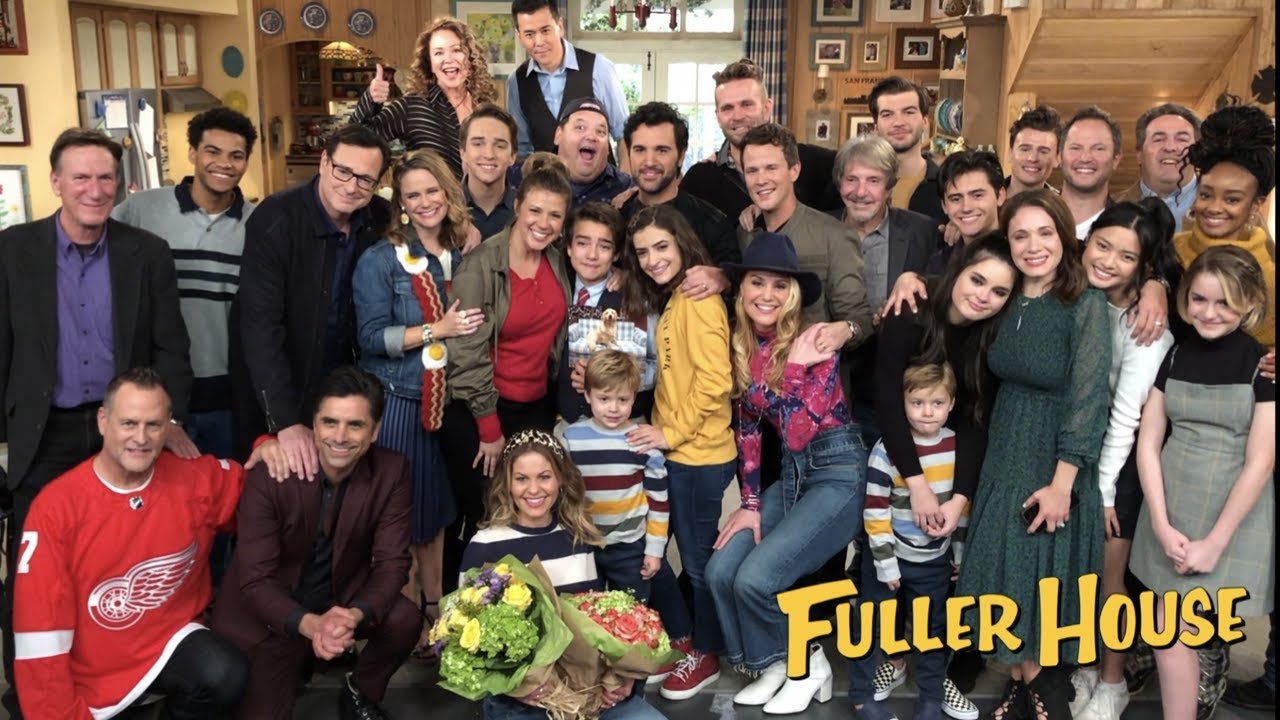 Jodie Sweetin and the cast of Fuller House

Let me ask you this, is there a Mary-Kate or an Ashley in the finale?

No, there is not.

The Olsens‘ will not be in it. But, a lot of other people are, a lot of fun faces come back. We did some really great, fun surprises, these last nine episodes. I think people are really gonna love how we have said goodbye to the family. There’s all kinds of fun and surprises and great stuff and I wish I could tell you all of the details that I know.

I directed one of the episodes this season, so I’m really excited for people to get to see that.

I think we did a great job honoring the Tanner family and the Full House legacy in this finale.

If Fuller House went on for 10 more seasons, would you be there till the end?

I think, honestly, we all would. I think we all would just because we love working together so much. If you told us for the next 10 years that we got to work and have that much fun every day, I don’t think there’s any way any of us would turn it down.

How rare is it, in Hollywood, for a cast of a show to be as close as the Full House/Fuller House cast?

I think it’s incredibly rare. I mean, I know that there are other casts who are really close. But I would be hard-pressed to find one that’s, honestly and truly, as close as ours are. The entire path. From kids to adults.

We had, kind of, a multigenerational family that was created where the kids were just as important to that family as the adults were. On a lot of shows, the kids are, kind of, the side dishes. You don’t really write for them and they don’t really have their own stories. They’re just kind of there to support the adults. But our show, Full House and Fuller House, was really about the family and the kids had their own storylines and their own important lives, just like the adults did.

I think that was something that the audience loved. I think it also really translated to creating, you know, this family of aunts and uncles and extended relatives that I have with the Full House cast.

Fuller House, the final episodes, premieres June 2, 2020 on Netflix. Also, be sure to check out Jodie’s podcast, Never Thought I’d Say This.