Comedian, Louie Anderson’s mother is never far from his act. The 67-year old comic recently completed a movie about comedians and their mothers. He spoke with Michael Zavala of MZNOW about his most recent project.

“I’ve been working on a few things. I just finished a movie called Hey, Call Your Mother. It’s a movie about comedians and their moms. It’s going to be on Comedy Central, Sunday May 10th (Mother’s Day), and it’s just about how moms have affected comedy in our lives. You know, as comedians. And you know, it was really fun. I got to really talk about my mom. She’s alive and well in my act all the time. I even played her on TV as Christine Baskets.” 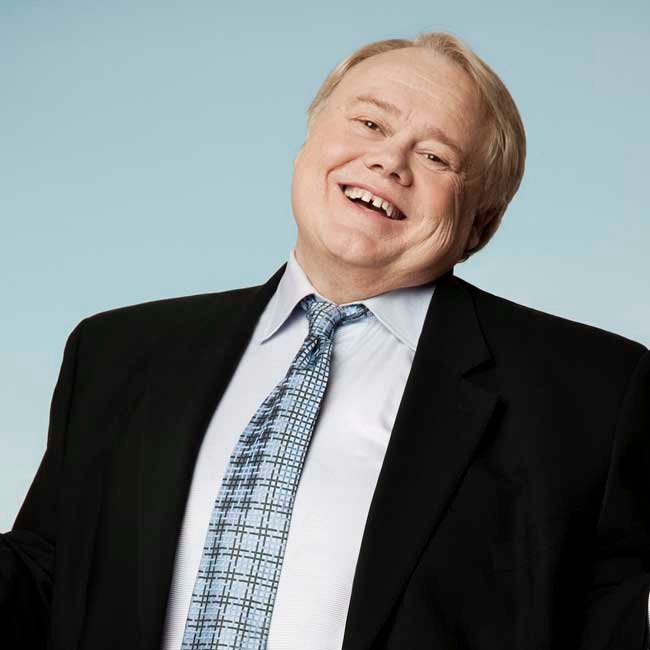 Louie also talks about his new book, Hey Mom: Stories for My Mothers, But You Can Read Them Too:

“I came home from Baskets one day and I just had a pretty emotional scene and I started writing a letter to my mother. It was the weirdest thing. I just go, ‘Hey, Mom! I haven’t talked to you for a long time.’ I wrote this letter that, you know, I poured my heart out. And then I said, ‘Hey, by the way, I’m playing you on TV.’ And then it really just kept flowing out of me. That’s kind of how my writing goes. It comes to me and then I just, really embrace it. So, I am really glad I get to write that. The book is out on paperback and it’s a great Mother’s Day gift. I always tell people, you should write a letter, if you buy the book, you should write your letter to your mom. I think everybody has something to say to their mom. They’re such big parts of our lives.”

The Baskets star said, “I just finished doing the sketches for Funny or Die for Feeding America that’s on [Saturday] night on NBC, The Weather Channel, and Comedy.tv. Byron Allen, Eddie Murphy, Chris Rock, Jack Black, Adam Sandler, Tiffany Haddish, everybody’s on that thing. I did a sketch too for the thing, and I think it’s gonna be a lot of fun.”